Welcome to the Nature Chronicles Prize, a  biennial, international, English-language literary award. Our aim is to find engaging, unique, essay-length non-fiction that responds to the time we are in and the world as it is, challenging established notions of nature writing where necessary.

The winner will receive £10,000 and five runners up £1,000 each. All six winning entries will be published in an anthology.

The prize was conceived to mark the global pandemic and serve those who witnessed it. It is also a memorial to Prudence Scott, a lifelong nature diarist who died in 2019. Her Trust is the prize’s sponsor.

“Her essay is a richly layered reading experience……Not only did ‘A Parable of Arable Land’ make us think deeply, but we had the sense that Prudence Scott might also have chosen it”                    Kathryn Aalto 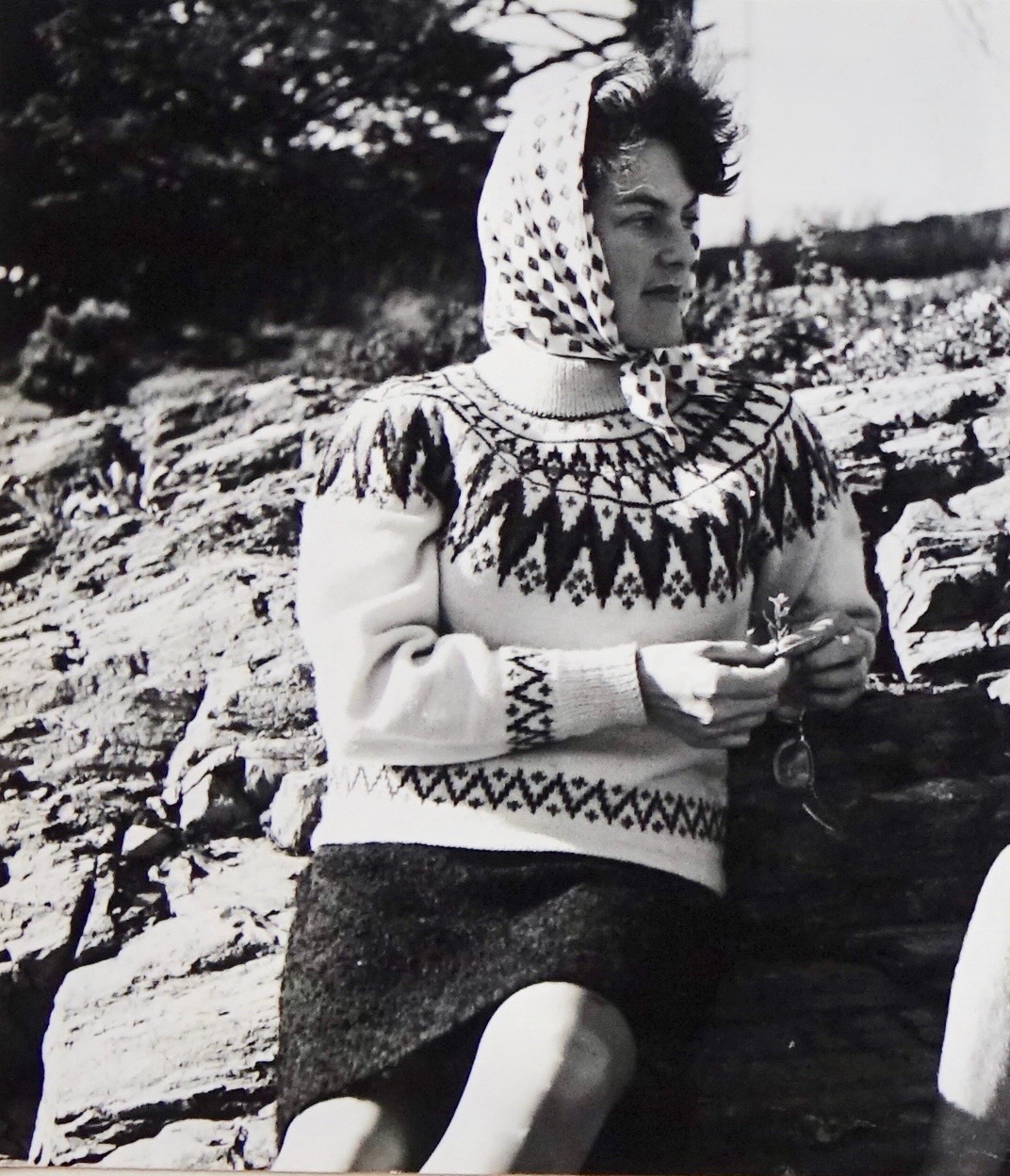 Prudence Mary Milligan was born in 1926 to a naval family. She was given a Quaker education and then trained as a nurse. In 1952 she married and in 1961 moved to the Lake District where she brought up her four children, mostly as a single parent. It was a quiet, contained sort of existence, which immersed her children in nature: hedgehogs, Fell ponies, curlews. She was a great reader, and sometimes painted and sometimes wrote poetry – but always she kept up with her journals. In them, she observes her children and her surroundings with the same restless, curious, unsentimental eye.

I count the days happiest when I have ridden a horse, baked a cake, bathed the children, written for an hour or two, and read before sleeping. 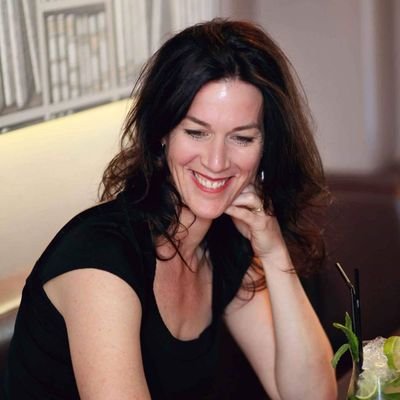 Kathryn Aalto is an American historian, designer, speaker and author living in Exeter. She has written three books including Nature and Human Intervention (2011), the New York Times bestseller The Natural World of Winnie-the-Pooh: A Walk Through the Forest that Inspired the Hundred Acre Wood (2015), and Writing Wild: Women Poets, Ramblers and Mavericks Who Shape How We See the Natural World (2020). She is a regular contributor to publications including Outside, Sierra and Smithsonian Magazine, and is co-founder of the Rural Writing Institute. 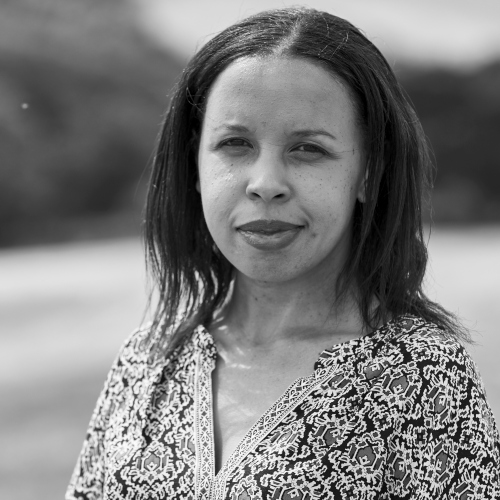 Elizabeth-Jane Burnett is an author and academic whose creative and critical work has a largely environmental focus. Her publications include the Sunday Times Poetry Book of the Year Swims (2017), the forthcoming collection Of Sea (2021), and the monograph A Social Biography of Contemporary Innovative Poetry Communities: The Gift, the Wager and Poethics (2017). Her nature writing memoir The Grassling: A Geological Memoir (2019) was a winner of the Penguin Random House WriteNow award. She is Associate Professor in Creative Writing at Northumbria University. 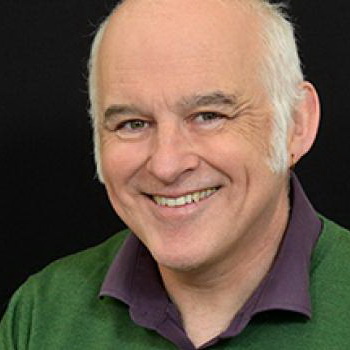 Matthew Cobb is a professor of zoology at the University of Manchester, where his research focuses on the sense of smell, insect behaviour and the history of science. He is also a reviewer for the Times Literary Supplement, and has translated five books on popular science and science history from French into English. His acclaimed book The Idea of the Brain was shortlisted for the 2020 Baillie Gifford Prize for Non-Fiction. 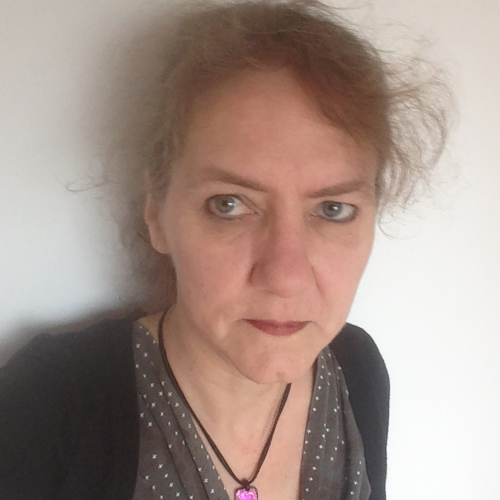 Sara Hunt worked in publishing in London and New York before founding award-winning independent publisher Saraband in 1994, specialising in narrative non-fiction – particularly in place and life writing – and literary fiction. Originally from Lancashire, she has a lifelong connection with the Lake District. Saraband has published Wainwright Prize-listed nature titles, as well as award-nominated and winning books in the Booker, Rathbones Folio, Saltire Society, Lakeland, Highland and Portico prizes. Saraband provides a platform for underrepresented voices from all parts of the UK and internationally. 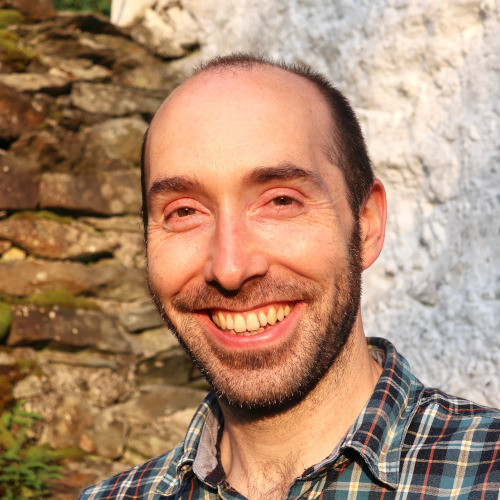 Will Smith is a bookseller at Grasmere’s Sam Read’s and an academic whose book reviews feature monthly in Cumbria Life and on BBC Radio Cumbria. He is a lecturer in Publishing Studies at the University of Stirling and holds a doctorate in Canadian Literature from the University of Nottingham. In 2019 he co-edited a poetry anthology, Companions of Nature, and Lakeland Book Award-winning Grasmere: A History in 55½ Buildings. He was a judge of the 2019 Costa Book Awards. 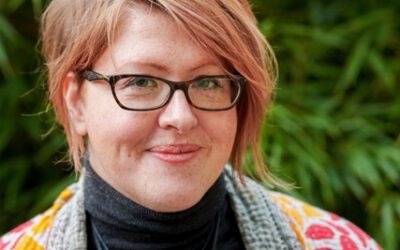 JENNY CHAMARETTE - Q is for Garden Jenny Chamarette is a writer, mentor, researcher and curator/artist living in South East London, where she works out of the studio at the foot of her garden. She...

END_OF_DOCUMENT_TOKEN_TO_BE_REPLACED 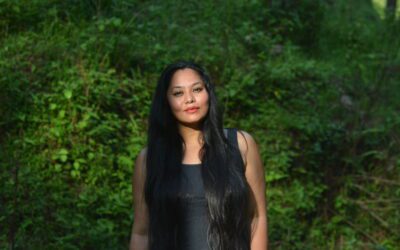 NEHA SINHA - City of Covid-Trees Neha Sinha is an award-winning conservation biologist. Neha heads Conservation and Policy at Bombay Natural History Society, BirdLife in India. She was chosen for...

END_OF_DOCUMENT_TOKEN_TO_BE_REPLACED 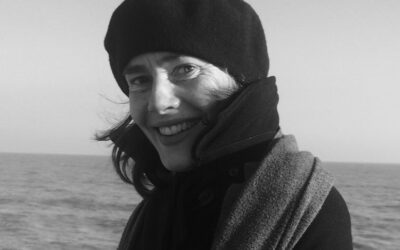 JOANNA POCOCK - None of This Should Be Here Joanna Pocock is a writer currently living in London. It has since been published in the UK, US and Canada, and has been translated into French and...

END_OF_DOCUMENT_TOKEN_TO_BE_REPLACED

Let us keep you posted

To stay up to date with the Nature Chronicles Prize, join our mailing list. As well as reminding you of key dates, we will keep you in the loop by sending any relevant news and info.